Taking place a short walk from Smaato’s Hamburg office, the Hamburg Summit 2018 brought together Chinese and European leaders from politics, business, and academia to discuss the main trends regarding Sino-European business.

The main goal of the summit is to create an open dialogue between Europe and China as a way to improve economic relations and mutual understanding.

EU Competition Commissioner Margrethe Vestager said at the event: “We want to further reform the world trade system based on the rules of the World Trade Organization (WTO). The EU Commission has made suggestions, and is working with China to further develop these proposals.”

Some of the other politicians and business leaders that took part in the 2018 summit included:

Also contributing were Smaato’s co-founders Ragnar Kruse, CEO, and Petra Vorsteher, Chief Alliances Officer, who are long-time members of this influential network. With Smaato being a recognized global player with Chinese shareholders, both Kruse and Vorsteher shared their expertise in mobile advertising as well as international corporate structures. 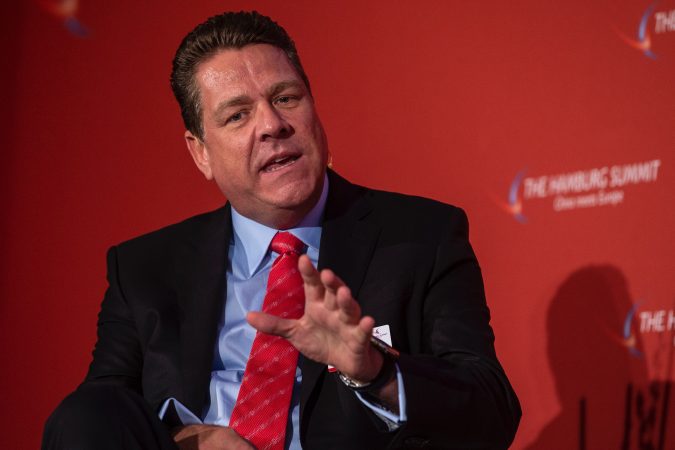 Kruse participated in the panel, “China’s Digital Consumers – Understanding the Preferences of Chinese Online Shoppers.” This panel, featuring speakers from Alibaba, Accenture, and other firms, looked at how Chinese shoppers differ from their European counterparts. Kruse also appeared as a speaker at the Young Leaders Forum. The forum’s topic was titled, “Digitalisation and Artificial Intelligence. How can Europe and China prepare for the digital future?

The Hamburg Summit, founded in 2004, was initiated and organized by the Hamburg Chamber of Commerce together with former Chancellor Helmut Schmidt as a platform for an open dialogue between Europe and China with the goal to improve the economic relations and the understanding of each other.

Since then, the biennial conference has become the major conference on Sino-European business relations. High-ranking speakers and participants discuss the future of the Chinese economic system, Chinese investments in Europe and current issues such as security in the internet of things. China’s economic influence continues to grow, especially in the mobile industry, and Smaato is proud of our partnerships with Chinese companies and thought leaders. 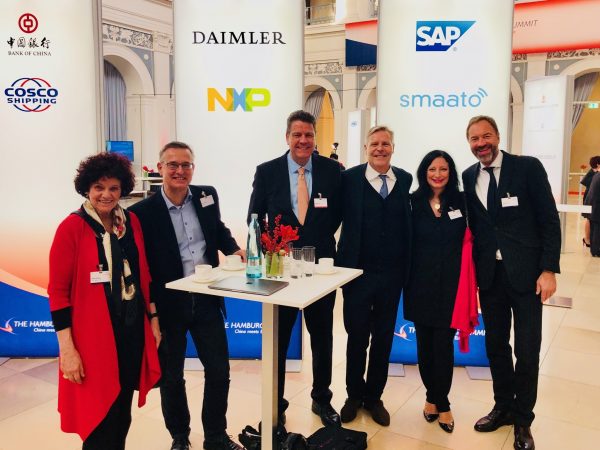 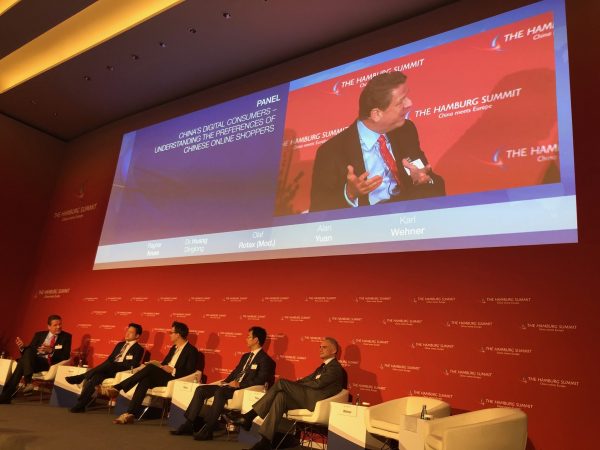 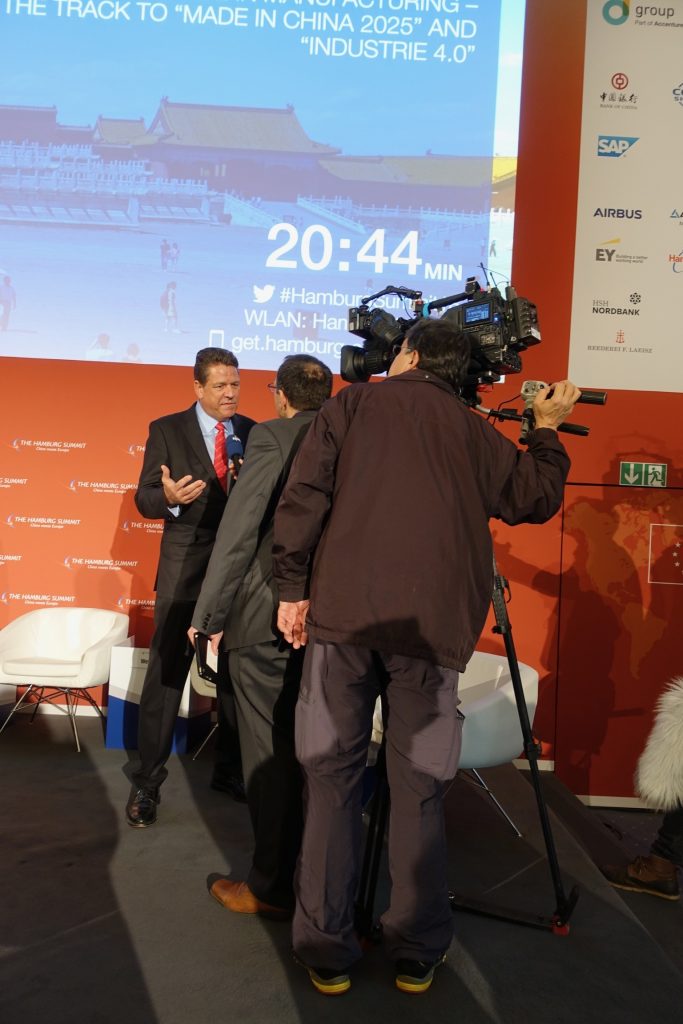 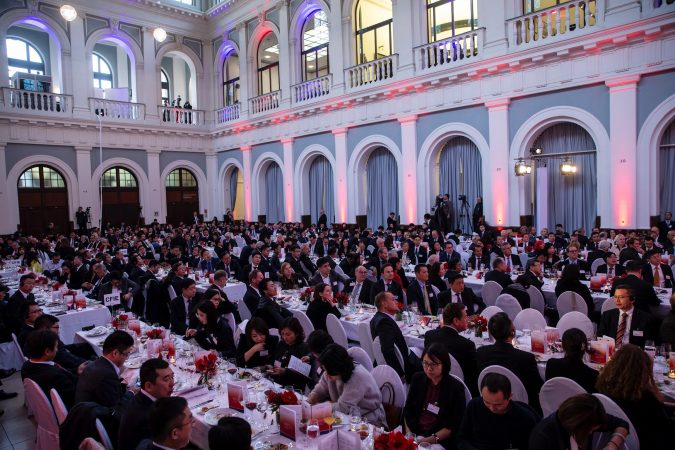 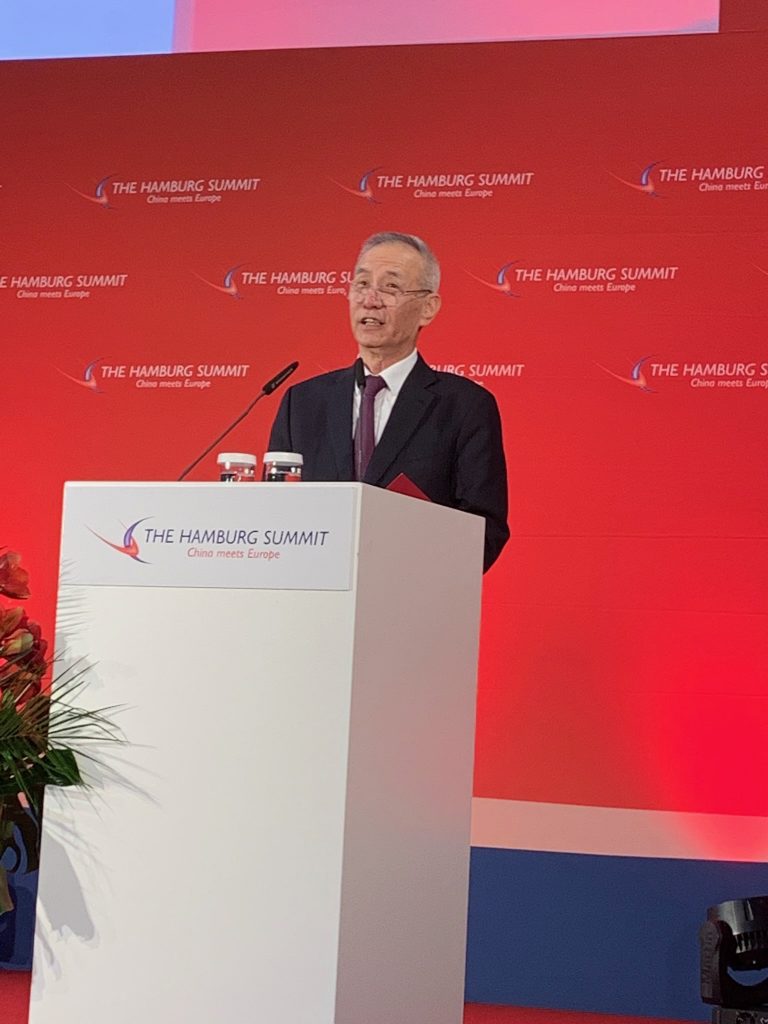 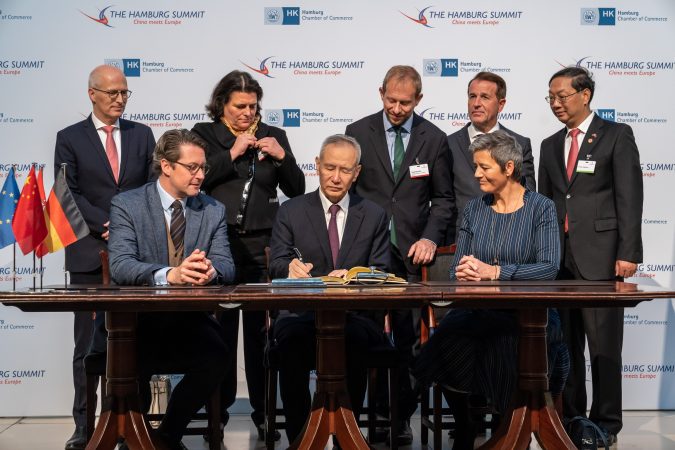 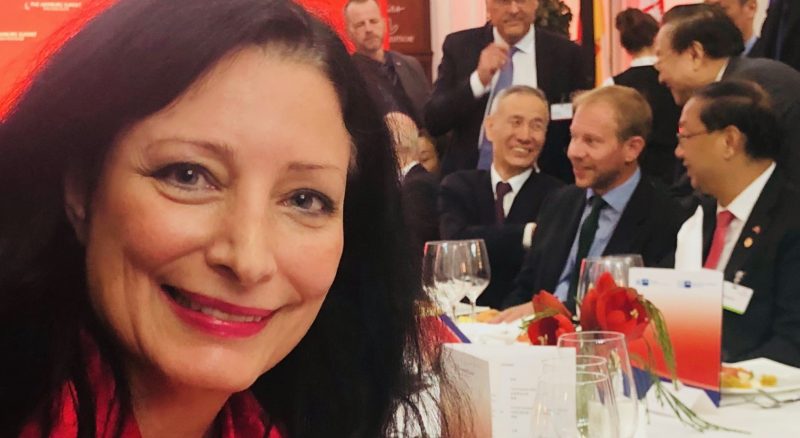 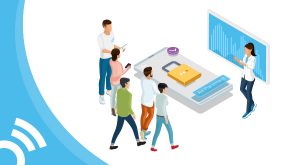 In-App Advertising and Children: A Webinar on Privacy and Compliance 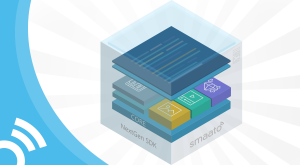 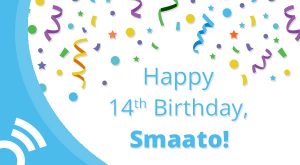 14 Things You Didn’t Know About Smaato

In-App Advertising in 2019: Conversations With Smaato’s Founders and Leaders