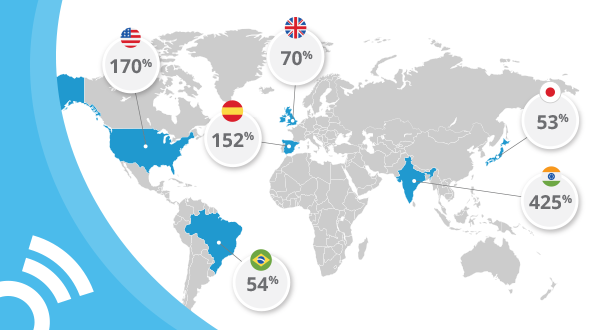 With time spent in-app doubling globally over the last three years, advertisers are moving their focus and budgets towards mobile advertising.1 Mobile ad spending in the US reached $71 billion in 2018, and the number of ad requests on the Smaato platform grew 27% from H2 2017 to H2 2018.2

On the Smaato platform, the world’s biggest mobile advertising market — the US — had significant growth (170%) in the number of mobile ad requests compared to H2 2017. India impressed with 425% growth over the same period in 2017 and is a rising star compared to other markets.

The end of 2018 was the right time to revisit the impact that the General Data Protection Regulation (GDPR) had on the entire advertising industry. The regulation, which went into effect in May 2018, did not discourage advertisers from spending their budgets in-app.

Mobile ad spending for GDPR-compliant inventory increased 6.5X in the first months after the GDPR went into effect, and after six months, this figure rose to over 20X. We’ll be watching how this trend develops in 2019, especially with forthcoming data laws such as the ePrivacy Regulation and the California Consumer Privacy Act (CCPA).

The ad format driving all this growth, both on the Smaato platform and throughout the mobile advertising industry, was video. Rewarded video, in particular, had the biggest growth compared to other formats, and due to its engaging nature, it proved to be a favorite among advertisers. By offering an incentive to the user who is watching the ad, brands are now able to connect and engage with their audience in a way that no other ad formats allow.

The infographic below will give you an overview of some of the biggest stories in our H2 2018 Global Trends in Mobile Advertising report, but it’s just a few of the trends featured in the report. To get the full story, download the report and see for yourself. 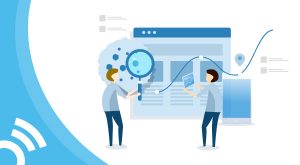 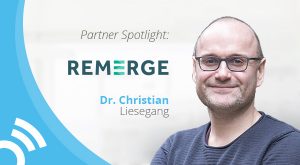 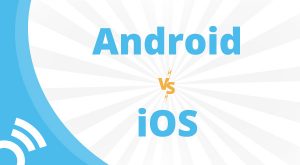