Improving in-app ad viewability rates is about maximizing the total number of viewable (versus served) ad impressions. For an in-app ad to be considered viewable, the creative must be within the viewable area of the app for a minimum period of time. For publishers and app developers, high in-app ad viewability rates are key for optimizing ad performance, increasing advertiser satisfaction, and improving their bottom line. This is because advertisers are willing to pay more for ad impressions that were verified as viewable — and some are even limiting their budgets to only those impressions that include this data.

Here are some top tips for Smaato publishers to achieve a high viewability rate:

1. Maximize the Speed of Your App

Viewability rates increase when apps can quickly load ads — particularly in emerging markets where connection speeds tend to be sluggish. Here are two aspects to focus on in order to improve the speed of your app:

2. Optimize the Layout of Your Ads 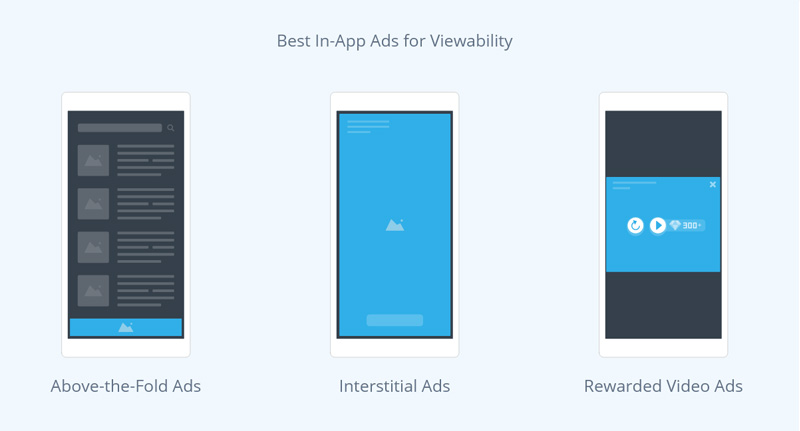 While in-app ad viewability rates are important, user experience should remain the highest priority when choosing ad formats and placements. After all, an ad impression can only occur when there is an active user there to request the ad. Here is how to maintain a high-quality user experience that compliments your ad monetization strategy:

The in-app advertising industry is evolving fast. To make sure you are able to keep up with the latest standards and best practices, it is crucial to make the right connections with trustworthy partners. 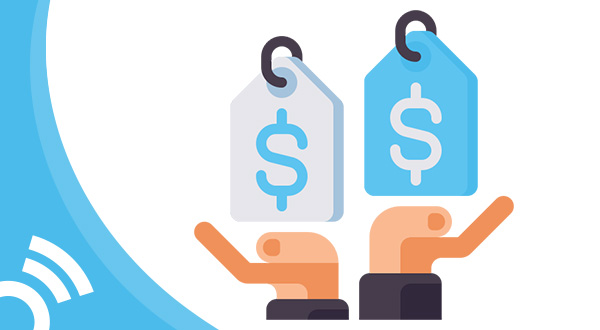 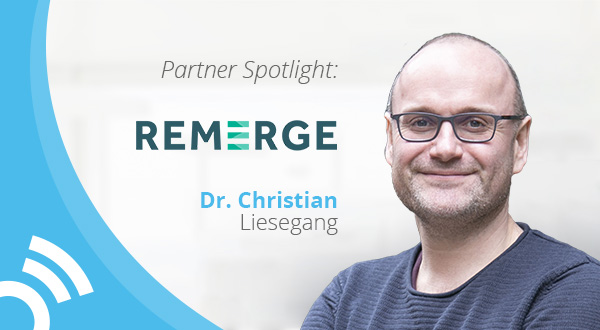