A Guide to In-App Ad Viewability

Ads can only be effective when they are seen by real people. Discover how in-app viewability measurement works, why it matters, and how to support it.

Ad viewability is a metric for ensuring that an ad has the opportunity to be seen. For an ad to be considered viewable, the ad content must be within the viewable region of the browser or app for a minimum period of time.

The current debate revolves around what should constitute an impression. Not all ad impressions are created equal — even if an ad server delivered an ad to an app or mobile website, it does not necessarily mean that the user had a reasonable opportunity to see it. Therein lies the difference between an ad impression that is viewable and one that is only served. 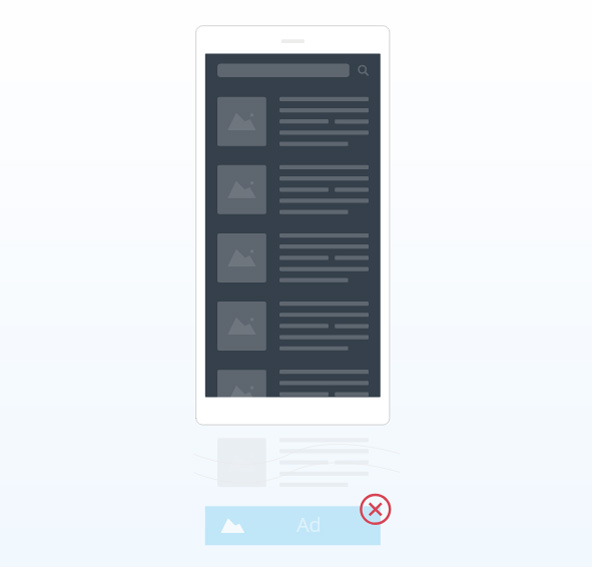 The ad was delivered to the app, but not necessarily seen by the user. 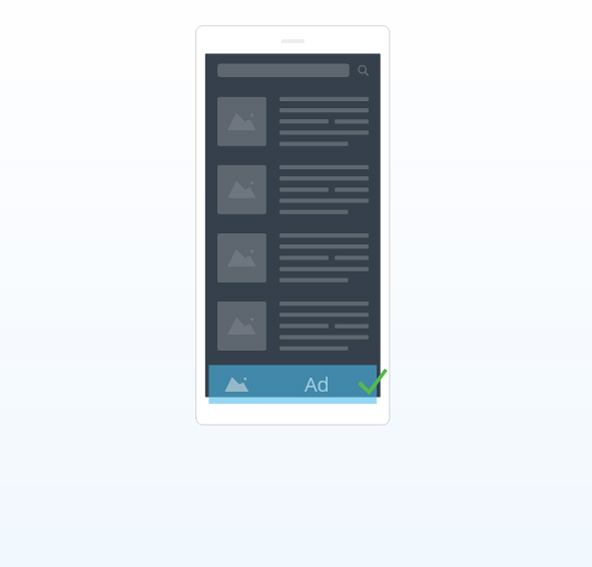 The ad was delivered to the app and had the opportunity to be seen by the user.

To provide an industry standard for measuring viewable mobile ad impressions, the Media Rating Council (MRC) published the “Mobile Viewable Ad Impression Measurement Guidelines” in June 2016. According to the guidelines, a mobile display ad impression can only be considered viewable if it fulfills the following requirements:

For mobile video ad impressions, there is an even more stringent requirement: two continuous seconds of the video advertisement must be played, with the same pixel requirement as viewable mobile display ads. Even though there are slightly different guidelines and definitions, viewability for desktop and mobile share the same objective — to ensure that an ad is viewable to the user’s eye for a specified timespan.

How to Support Ad Viewability

Advertisers are encouraging the rapid adoption of a viewable impression standard to ensure the effectiveness of their mobile advertising campaigns. To be clear, ad viewability — even at its best — only ensures that an ad has the opportunity to be seen. Beyond that, the campaign’s creative content and proper targeting are the key drivers of a campaign’s effectiveness and level of user engagement.

Ad viewability plays a major role for publishers as well, as it is an important criterion for judging the performance of ad placements. A low ad viewability rating should cause the publisher to reassess and adapt ad positions, as well as factors such as refresh rates, server speed, etc.

“Ad viewability — even at its best — only ensures that an ad has the opportunity to be seen.”

Due to differing technology, the methods used by vendors to verify impressions on desktop do not necessarily work on mobile. User behavior on these two mediums also varies greatly — for example, smaller screen size means that users scroll much more on mobile than desktop, which has an impact on the viewability of the embedded ads.

Mobile connections are often slower than desktop connections, which means the user may move on before an ad can load completely, making the ad non-viewable. This is especially problematic when ads are not optimized for mobile performance.

As the industry establishes viewability standards, publishers are under pressure to achieve high viewability rates. It is, therefore, more important than ever for publishers to consider user experience and viewability when choosing ad placements, so as not to overload the user with advertising while still ensuring viewability. 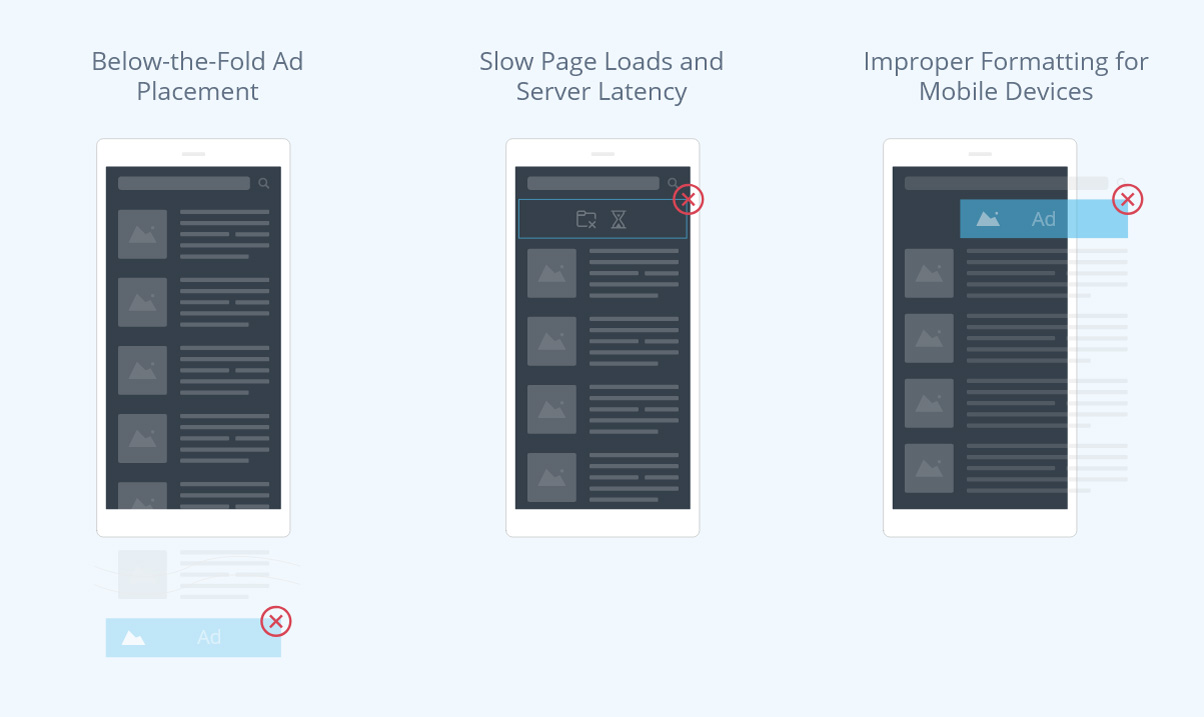 There are several independent verification companies with their own measurement SDKs for measuring the viewability of in-app ads. This has become problematic as publishers often need to integrate multiple viewability measurement SDKs to match advertiser expectations. Loading multiple SDKs into one app can heavily impact performance.

In early 2017, the Internet Advertising Bureau (IAB) took over an initiative for developing an open-source code that publishers can use to integrate multiple viewability vendors via a unified standard for measuring viewability. This standard is known as the Open Measurement (OM) SDK.

How the OM SDK Works

The OM SDK is the first industry-approved open-source viewability measurement SDK. As a leader in the in-app space since 2005, Smaato has been an active participant in the Open Measurement Working Group (OMWG), which reviews, tests, and maintains the SDK. This new viewability measurement standard is the next step in ensuring a high-quality, transparent advertising ecosystem.

For publishers and app developers, maximizing the total number of viewable ad impressions is key for improving ad performance, increasing advertiser satisfaction, and optimizing the bottom line. Here are some tips for publishers to achieve a high viewability measurement.